A short story about an inspiring, educational and fun day with Public Intelligence on October 10th, 2018. 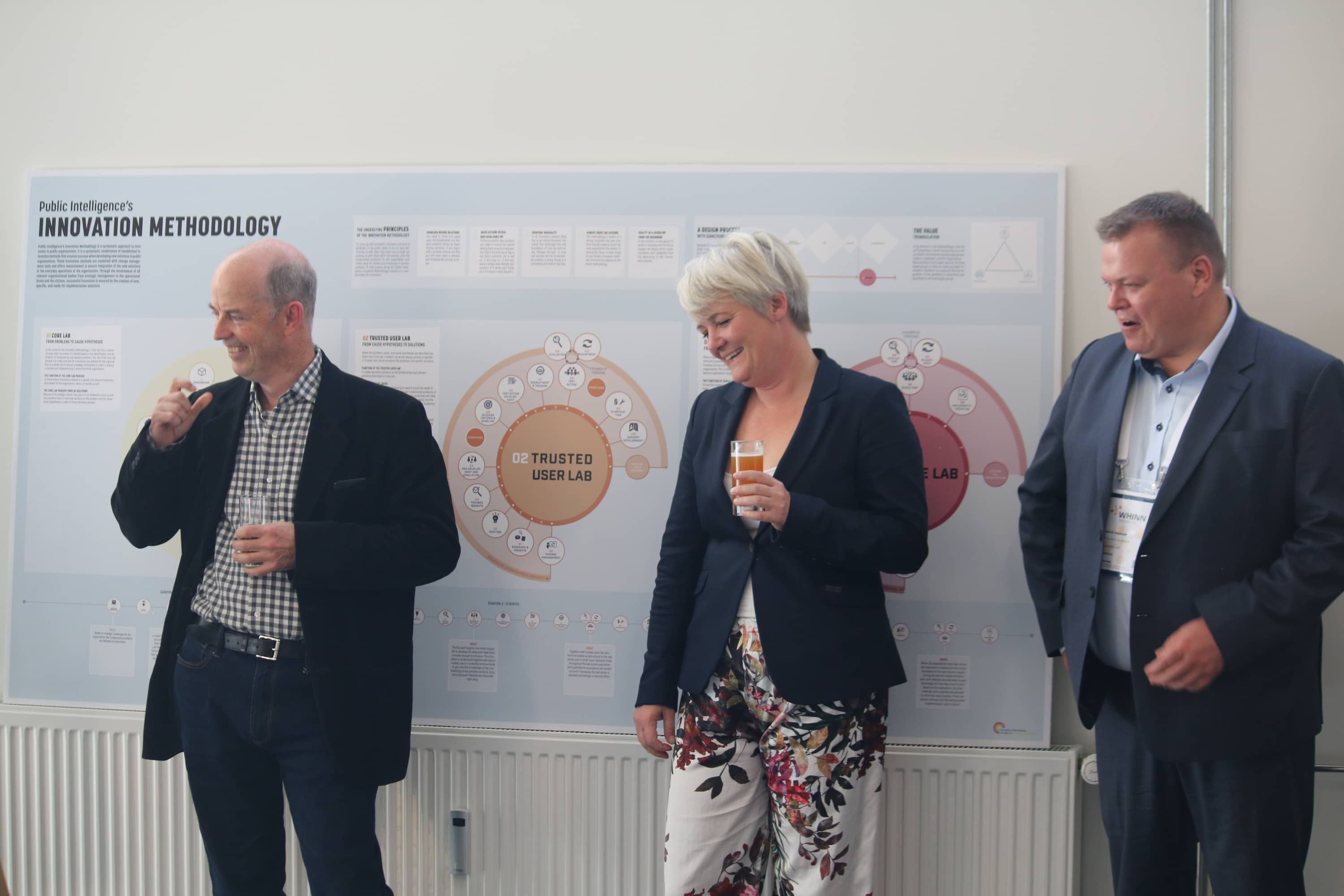 Hotdogs and champagne. An odd couple if you think about it, but if you add visionary brains from seven different nationalities, who all want to do the same – make health and welfare even more accessible and even better for citizens all over the world, well then you have an afternoon with real potential. And oh yeah, there were oysters and local beers as well.

The smell of a newly lit grill on a day in October with 20 degrees and not a single cloud on the sky, combined with the sound of laughter and quiet music, greeted the invited guests to the autumn networking-event with Public Intelligence. Peter Julius, the CEO of Public Intelligence, declared it a no sales zone on this day in Public Intelligence’s own surroundings, so the only purpose of the day was for the hosts and guests to have fun, get to know each other a lot better, play a bit of golf and talk about whatever they wanted.
Thaisen Hus was in charge of the delivery and service of incredible food and drinks, that showed off some of the finest produce from Funen and Denmark. Oysters three ways, homemade hotdogs with the best local ingredients from bread to sausage, and of course a big pile of locally brewed beer from Midtfyns Bryghus. The champagne had some French ancestry, but was just what was needed on such a welcome summer’s day in the beginning of October.

With guests from England, Scotland, Greece, Japan, Sweden and of course Denmark, most of the afternoon took place in English, but again it turned out that when likeminded people, who are all experts in their areas, meet up, the language is never an obstacle to collaboration and cohesion across borders. Especially not when everybody shares the same goal of improving the living standards for people all over the world.

It was a really nice and illuminating afternoon in Public Intelligence’s simulation hall, that only laid ground for even more cooperation, knowledge sharing and great karma across borders. With a bag of gold, consisting of Public Intelligence’s methodology and tools, the invited guests went out into the world in the late afternoon, to pass on the good message.

We are looking forward to seeing you all again! 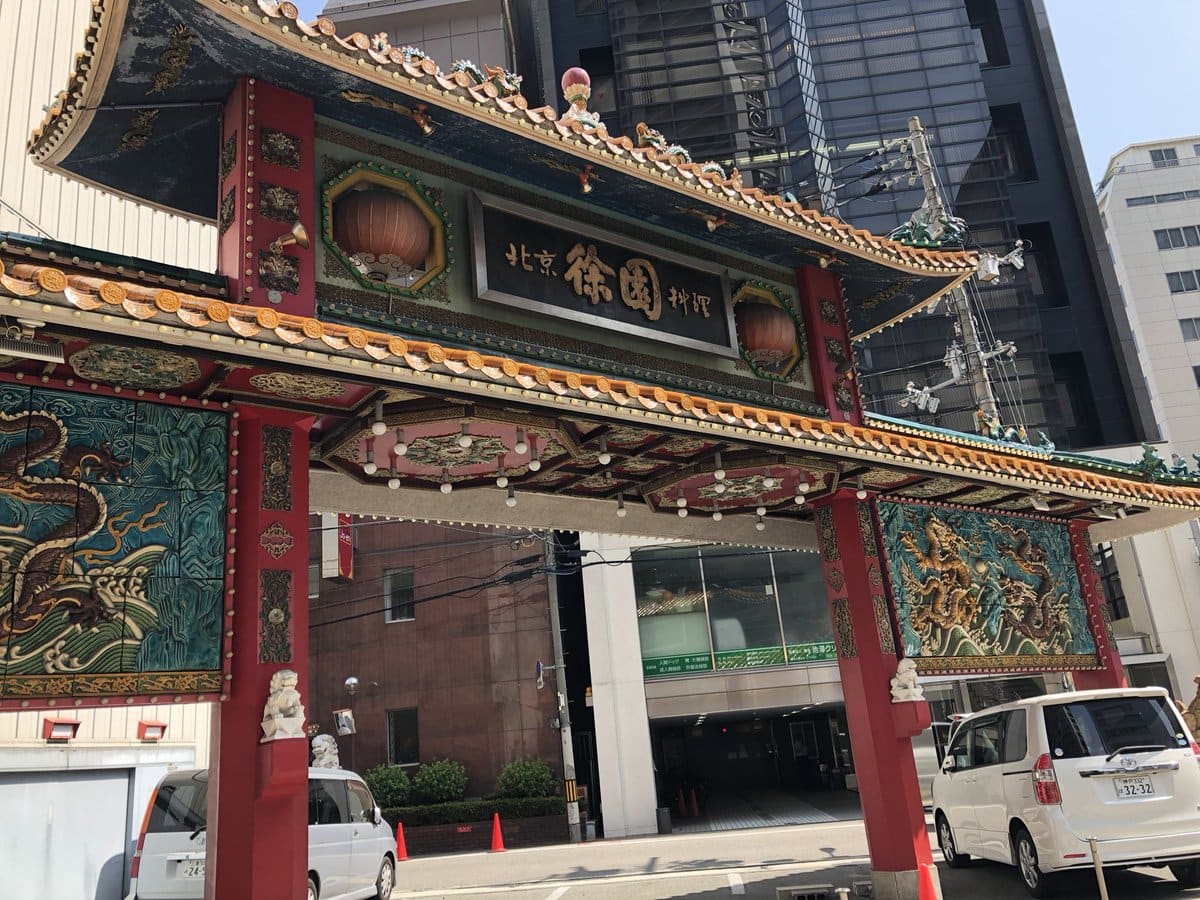 From Odense to Japan: Part 1 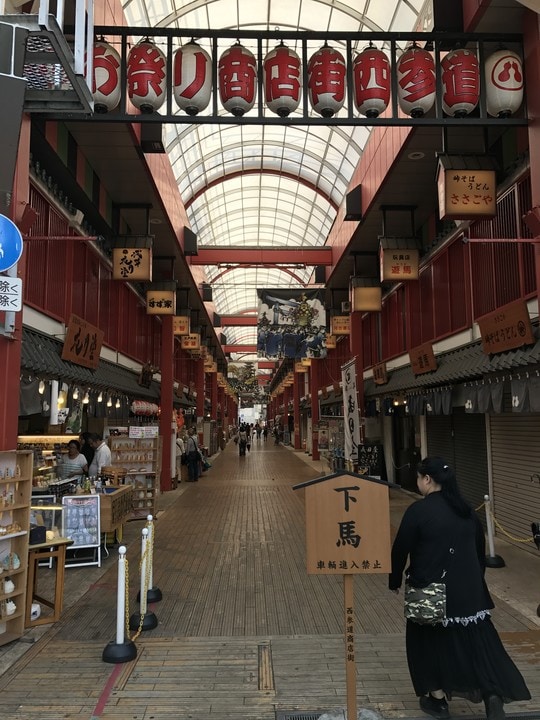 From Odense to Japan: Part 3